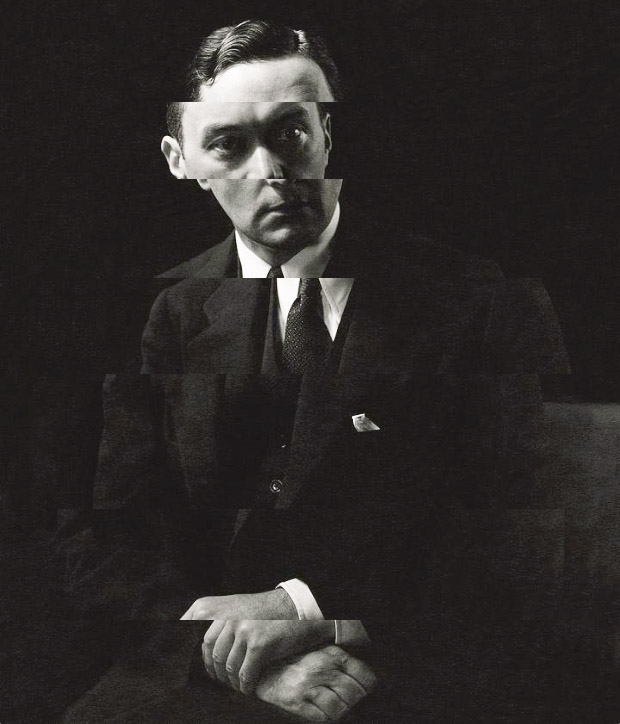 “But taking it all at the most favorable estimate, the time each day is small when any of us is directly exposed to information from our unseen environment.”
Walter Lippmann, Public Opinion, 1922

I like the term “unseen environment” Walter Lippmann coined is his landmark 1922 book on how public opinion comes to be. He uses it to describe the information that seems important to us yet comes from beyond our own horizon through media – second hand. For him, this was solely through newspapers and magazines. Back then, radio just made its first few steps, but it took additional time for the new medium to flourish.

I am having a slight beef with his views, I would normally argue, that he looks at this too narrowly. Even at his time, far more information came to people through intermediaries. The wartime stories, told by uncle Joe, the gossip heard at the butchers, all stuff that was far from being real experience for the audience. That has always been the case. And always has our real horizon been quite narrow. But I am getting what he is going for.

It is interesting to see, that these ground-breaking books, that seemed revolutionary and oracle-like, were just not able to predict the scope things really took at the beginning of the 21st century. Take Walter Benjamin. He was talking about the mechanical reproduction of images. He might not have been able to fathom the fact, that today most images are taken by machines, for machines. Entirely removed from the human sphere and not decipherable without much effort.

So much of my knowledge today comes to me from the unseen environment. The scope is quite amazing. Most of the stuff I believe to grasp are thing I have actually never experienced myself. I think virtual reality might be a mere step away. Maybe in parts, I should already classify my life virtual. The unseen environment has taken over. And the same, I believe, is true for the most people I encounter. I don’t think that this is much of an issue. I like the idea of the brain in a jar, being fed all sorts of stimuli. Not that I am going to donate my brain, while still being up and kicking.