The excuse for censorship is normally, that there is a need to follow certain moral or cultural guidelines. Information or images are thought to be dangerous and therefore access has to be limited. Of course different groups or organizations follow different, and sometime opposing, sets of rules. Censorship has become an important aspect in todays power struggles.

In its most extreme form, censorship should be invisible. Since what is shown (I am focusing on images here) is deemed dangerous, the most consequent way to deal with it, would be just not to mention it at all. A damnatio memoriae for images or thoughts. And a lot of censorship today is actually invisible. Watching most ISIS videos, one could get the impression that women do not exist. Or most airstrikes by the US military leave no visual trace that is accessible to the public. But why not all of them? Sure, sometimes censorship isn’t perfect, so some information dodging the filter seems unavoidable, but I am talking about instances, where, otherwise avoided material, is published through the regular channels.

Of course, ISIS isn’t just releasing a video that shows a group of women without being veiled. That would be too obvious – and from their perspective too extreme. Things are rather more subtle and definitely more complex. Take this image “depicting” Hillary Clinton. 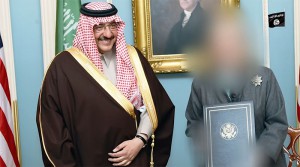 Sure, her face and even her hands are blurred and therefore censored. But this I would call pseudo censorship. Real censorship would avoid her image all together. Here, even though it is not quite obvious that this is Hillary Clinton, the fact that the image is depicting a women and therefore something prohibited becomes even more visible through blurring it. So on one side, the ISIS censor could claim that he did not show a woman and therefore hasn’t been breaking the rules. But by clearly pointing at the fact that a women is shown in the original image, a women is in fact made the topic of the image. And this might be the core statement ISIS wants the audience to understand.

Another example would be this one, from the Tunisian parliament. The thing you wish to present, but are not allowed to show, can be made even more visible by censoring it. 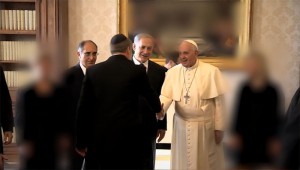 But it also possible to make things appear to be repulsive, by censoring them, even though the image itself wouldn’t be an issue. Take for instance this image sowing Pope Francis and Benjamin Netanyahu. Obviously the two women next to them had to be blurred, but the painting in the background is treated the same way. My first thought was that this painting might show women and was therefore blurred. Christian paintings are quite often seen in such videos before they are being destroyed, so the painting itself should otherwise be of no concern. 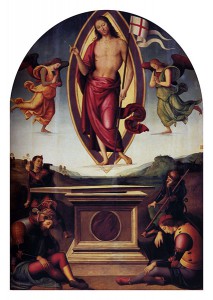 It was interesting to find that the painting in fact does not depict any women in the foreground – there are two angels of undefined gender, but not in the part shown in the still image used by ISIS. So censoring something where there is no need to censor, has the power to alter the perceived content of an image.

But not only ISIS uses censorship as a way tochange the content of images. In fact the more I look for that, the more it seems that this is part of contemporary image usage. I briefly tried to deal with this issue in my project “Reporting the Pain of Others”. But I might have to put some more effort in this topic – right now I am not that happy with the result. 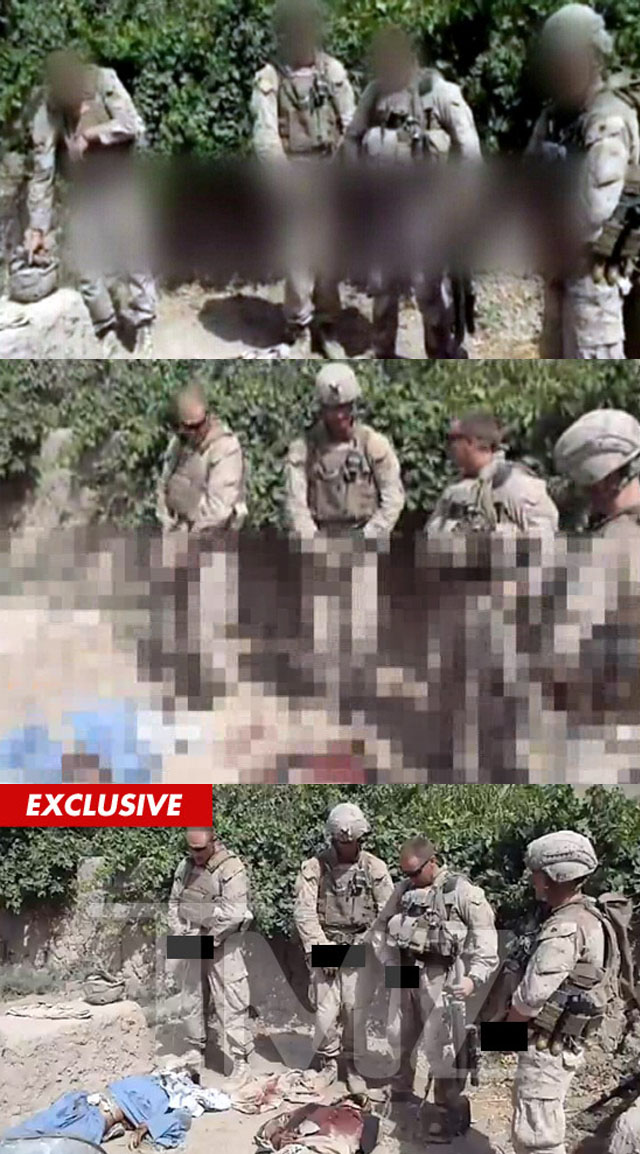 From top to bottom, ABC News, Al Jazeera and TMZ.com.

In 2010 a short video became public that showed US soldiers urinating on Taliban fighters they have just killed. The video went viral and every important news website had to feature it. Since the whole story was based on one very short video taken with a mobile phone, all the news outlets had access to, was the same shitty footage everyone else was using. Since everyone was reporting on the same story, using the same footage, the pictures presented on the websites should have been indistinguishable from one another. But was not what happened. Most sites felt obliged to censor these images, but the way they were censored varied widely. Keep in mind, that the footage was so bad, that in fact no penis could be seen. Even the identity of the perpetrators or the victims isn’t that clearly visible, I would say. Still, everyone used these images and the way they were censored tells quite a story. Some news sites thought it is their duty to protect the identity of the victims, or hide the bloody corpses from view. Others apparently wanted to protect the identity of the killers and left the bruised bodies uncensored. And others still – and that I find interesting – are censoring penises that are actually not visible in the available footage. Some even mark the sport with “Explicit Content”, which I think is very similar to the strategy in the ISIS videos described above. Something that is actually not visible in an image can be made very visible, by pretending censorship was needed. All with the excuse so not to enrage the audience. But the black bar covering something that is not there, or the label “explicit content” first create the platform for this specific anger. Censorship, used in this way, can alter the perceived content of an image in exactly the direction, that it seems as if censorship was necessary. Censorship can create the content it pretends to eliminate.

Upon closer inspection, one can find other examples, where pseudo censorship is used to alter the content the way it is supposed to be taken by the audience. Take these two images from the website of the British Daily Mirror.

A similar story is told, one about executions of foreign hostages by Mohammed Emwazi (nicknamed Jihadi John). In one case, the identity of the two hostages was protected in the other case the identity of the single hostage wasn’t. It is quite obvious that no real moral considerations did come to play here, otherwise both images would have been treated equally. So the decision to blur or not to blur must have had more to do with the narrative the journalists were aiming for.

Even more obvious and perverted is this example of another British news site express.co.uk . Here in two different articles, the same victim is shown. Once “protected”, the other time his face to be seen. Just as you need it to tell your story.