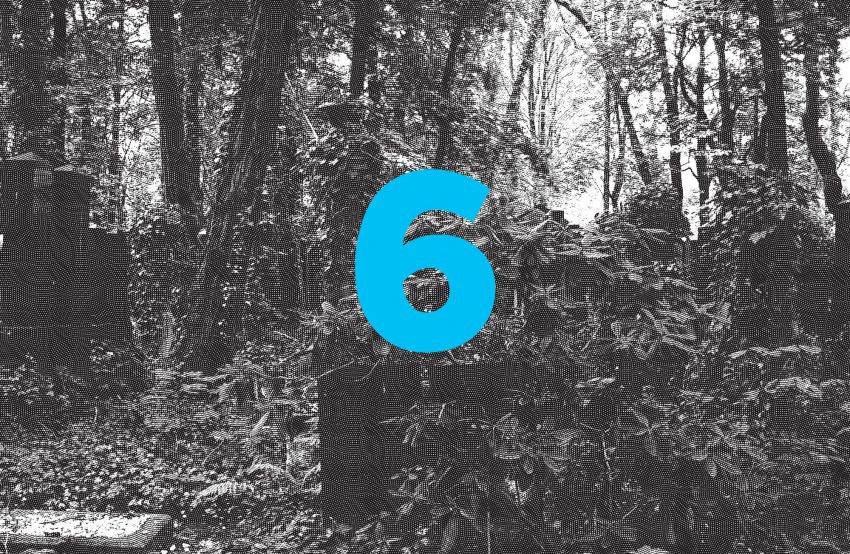 The Archive as a Trap

The archive has become one of the favorite tools of artists like me. Everything that is cataloged, seems free for the taking and much of it might be worth an artistic interpretation. Archives seem to offer a perfect glimpse of the past.

But by doing so, by working with archives, artists run the risk of becoming complicit in supporting certain power structures. Every archive is biased, and many serve very specific interests. As artists we need to be aware of this.

At the time I was researching the visual memories of East Germanys secret police Stasi, I was trying to get my hands on material from the Cold War era, produced by western security operatives. To no avail. While I was granted full access to material from the East, the West remained entirely inaccessible. I still presented my findings in exhibitions and publications, and both have received an enormous amount of international attention. Why should I waste a perfectly fine research?

That way, I might, unconsciously, helped spreading the victor’s perspective on this era. The Eastern European archives, opened after the fall of the Iron Curtain, are full of evidence for the atrocities committed by these regimes. While access to these archives is applauded and demanded by governments in the west, western archives have yet to reach a fraction of the same transparency. The blind spot this creates can be very damaging and it hides the injustices that might be found in western archives. By only showing the actions of one side of the historical setting, the analysis has to be misguided.

I would like to talk about the dangers I see in artists and historians accessing certain archives and certain forms of material. What could be done to limit the fallout our work might be creating? The temptation to reveal things is high, but is it worth the cost?