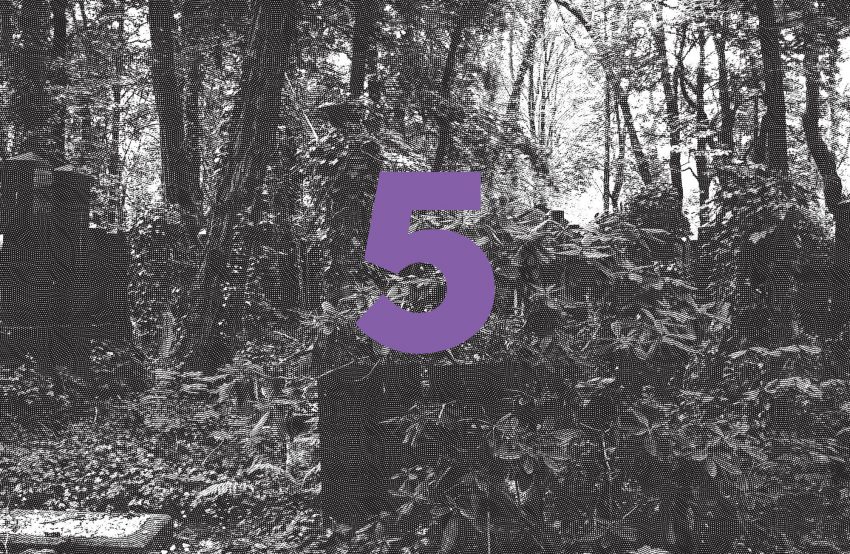 The Artist as a Counterrevolutionary

The claim “The revolution will not be televised” made by Gil Scott-Heron in 1974 was highly influential in the art world and yet, from todays perspective it seems almost naïve. Now, we have reached the point, where revolutions need to be streamed live to be taken seriously. The revolution is televised – it just has to. And even one step further, some of the things, that today claim to be revolutionary, seem driven by an urge of becoming viral and not by a political manifesto.

When a huge chunk of the political struggle is being moved to the online sphere and tries to find a niche on sites that are shared with everyone else, it naturally has to leave its mark. If you are trying to compete with Pewdiepie and Fortnite for the attention of a young audience, the way you are telling your story needs to adopt. Even though no one ever reads them, but by agreeing to the terms and services of a certain social media platform, you are implicitly agreeing on the way things need to be presented to gain traction. And this in turn, might alter your message.

I think the idea of the avantgarde is a misleading one. Many artists think, that by claiming to be avantgardistic, they will forever be at the forefront of the revolutions to come. But the past view years have shown us, that revolutions can as well attempt to topple the system that enables artistic liberties. Take the surge of far-right groups in Europe or radical jihadist groups like the Islamic State. In both cases, very little liberties are granted, yet the tools and aesthetics implemented are quite often extremely modern and highly appealing.

When attempting a critical look at the relationship between aesthetics and power, I would like to talk about the jihadist propaganda and how it has changed over the last couple of years. While trying to captivate a mostly young and mostly male audience, propagandists, working for the Islamic State, always presented themselves as a resistance force to a decadent west. At the same time though, many of their productions look almost like footage from Hollywood or music videos. Yelling “death to the west” in a video on YouTube is weird in of itself. Killing people in Full HD to generate more clicks, or blowing yourself up, so the video goes viral, shows the importance given to the online audience. And maybe they have understood the mechanisms of these networks better than others.

Right wing groups do similar things, with a comparably level of success. How often was the video of the terrorist attack in Christchurch reuploaded in the first 24 hours? 1.5 million times or so? Reuploads – not views!

What role could artists play in countering these developments? Resistance was frequently defined as a resistance against the prevalent ideology within society. But now we might need to alter our role. Maybe now, we must resist those that are resisting the society we are already living in. Maybe we need to become counterrevolutionaries. A strange thought.