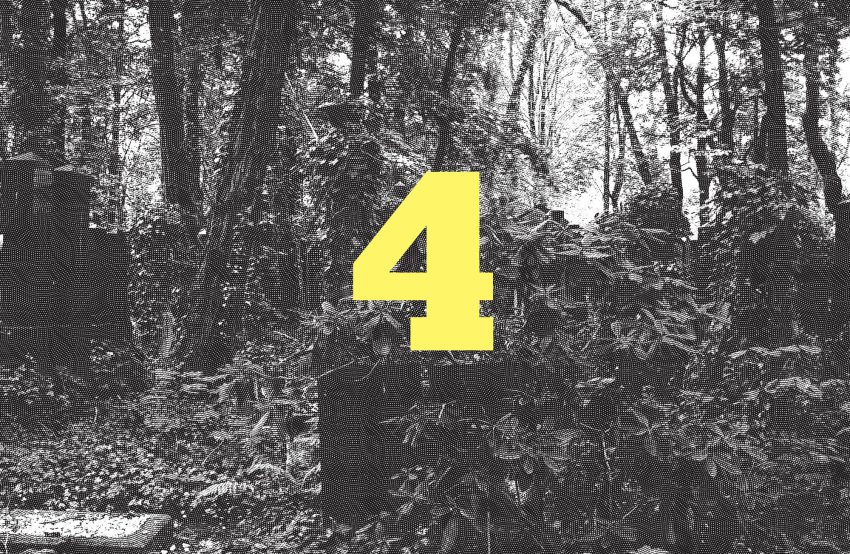 It has taken some time for us to realize the extent to which the events of 9/11 have shaped our collective visual memory. It might have been the case that the perpetrators and planners of these attacks hoped to create iconic images, but the actual image production happened more by accident than through planning. Many of the images of the first plane hitting the World Trade Center were captured by surveillance cameras or tourist filming by mere coincidence. Only later did the attack trigger the attention of professional news cameras.

Times have changed. While collecting Islamist propaganda videos for some years now, a shift in the way acts of violence are portrayed became obvious to me. Long gone are the times, when attackers solely relied on accidentally taken images. Today, the image production has clearly become an important part during the planning stage of attacks. Jihadists enter the battlefield wearing GoPro cameras, snipers document their murder on video and remote-controlled video drones fly overhead while suicide attackers driving car bombs head towards their targets.

This shift isn’t merely a visual one, but rather very fundamental. In my talk, I want to make the point that the image itself has entered the center stage of these attacks. People are killed, not to make them disappear, but rather, people are killed to produce adequate images for the next set of propaganda material. The killing itself seems to have become the side effect of the image production.