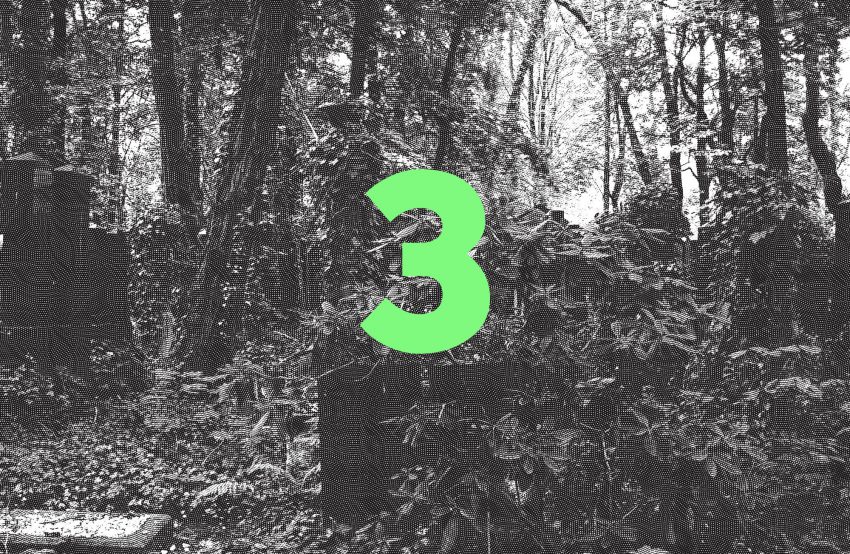 The attention economy and its influence on Islamist propaganda

At the peak moment of their self-declared califate, the Islamic State released a series of videos and other propaganda documents, in which they were promoting their new gold currency. The goal of this Dinar was apparently to replace the US Dollar as the main currency used within the califate. The argument that was made to take this step was to reimplement ancient laws and traditions, that had always relied on gold and silver as the basis for economic transactions, yet more interesting than the way this argument was made is the fact where it was made. Following contemporary necessities, it seemed the logical way to post this propaganda to sites like YouTube or Facebook and implement the massive reach of the Internet. Whoever made the claim that it was important to reestablish the economic system of the 7th century AD, had to agree to the terms and services of YouTube, before being able to reach the targeted audience. Of course, these videos are heavily censored, but they are created with modern social networks in mind and some copies stay available for a surprisingly long time.

But every medium dictates the way things have to be presented. The economy of the Internet is driven by the amount of attention content manages to create. This is the fundamental logic that even ISIS must follow. But the Internet is an extreme case. With view counters, ways to give instant feedback, search engines that let you track the copies of your original content – creating content online can almost feel like trading stocks at the stock exchange and see the charts rise and fall every second. It becomes very easily all too tempting to produce content that follows the virtual instructions the attention economy gives you.

In my talk I would like to try to make the point of how the Internet has affected Islamist propaganda visually, by expecting the content to look a certain way. Attention on the Internet is easier lost than won. Being ignored is the death sentence online. So, one has to constantly come up with something new or unexpected. This is true for the latest Minecraft video and it is true for the latest video by a terror organization. But one follows the expectations of the visual market, that definitely leaves a mark on the thing created.