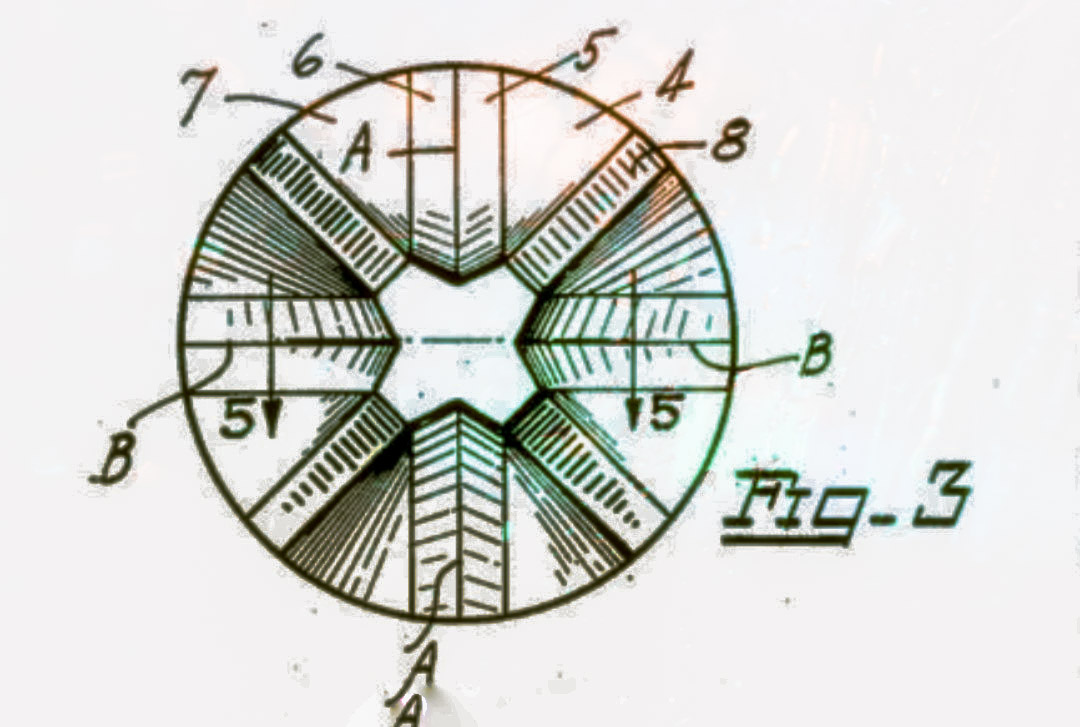 When recently at a conference in the issue of camouflage I sat through a couple of extremely specific talks. Of course, that is something one might expect from a conference and meeting socialists with a very focused knowledge and to be part of the deal. But then, is it really important for me to know about the development of certain forms of camouflage within the Belgian Armed Forces during World War One? Sure that exists and that certainly has had is influence in later developments in other armies, other conflicts or other fields. Everything influences something else. That in of itself shouldn’t be astonishing.

I get the idea, that once you start focusing on some very specific topic, you start drawing connections. And that is amazing. It feels great. You understand stuff no one had even thought about before. Part of what drives artists forward has to do with that.

Yet it should be questioned, whether the overly specific issues serve a good purpose in a conference that aims at a better understanding of a contemporary issue. It’s a similar issue to the problem I see with dissertations. PhD students are forced to focus on more and more specific issues, partly out of the urge of becoming THE expert in a specific field, partly out of the urge to claim some previously unclaimed territory. But to me, both urges seem misguided. Authenticity or brilliance does not stem from claiming some random thing and make it yours by complete knowledge. It rather stems from rethinking the important stuff over and over again. Drawing new connections to our current state.

Spending three, four years of your life on a work regarding three gravestones in Switzerland (I’ve encountered such a case) seems almost pathological. It reminds me of someone going on his pilgrimage to Santiago de Compostela, on his knees. Maybe he gains some insight. Maybe he returns slightly wiser. He certainly has proven his piety. But the world didn’t gain shit. In part a modern PhD is the mark of piety the academic world requires from its disciples. Like the brides knees of the past. It’s not a fault of the student, but the system that demands a thesis to be unique. This is highly misguided.

Back to the conference. As one familiar with my work might guess, I find the topic of camouflage extremely relevant. But historically, but relevant for us right now. Camouflage can be understood as blending in, while posing a threat. Becoming invisible. This is a vast topic. And I’m personally far more interested in the effects this is having on the receiving end of camouflage than in the multiple ways camouflage is implemented.

Showing a thousand different camouflage patterns side by side might at first seem interesting but upon close inspection I find it pointless. And it’s especially pointless to give the one millionth presentation on the way ships had been camouflage in WW1. A truly modern conference on camouflage should not include a single camouflage pattern, be it on fabric or on the hulls of ships. That might be challenging, but it is about the re-evaluation of a known topic for the current moment in time. And not about re-telling the stories of times gone by.