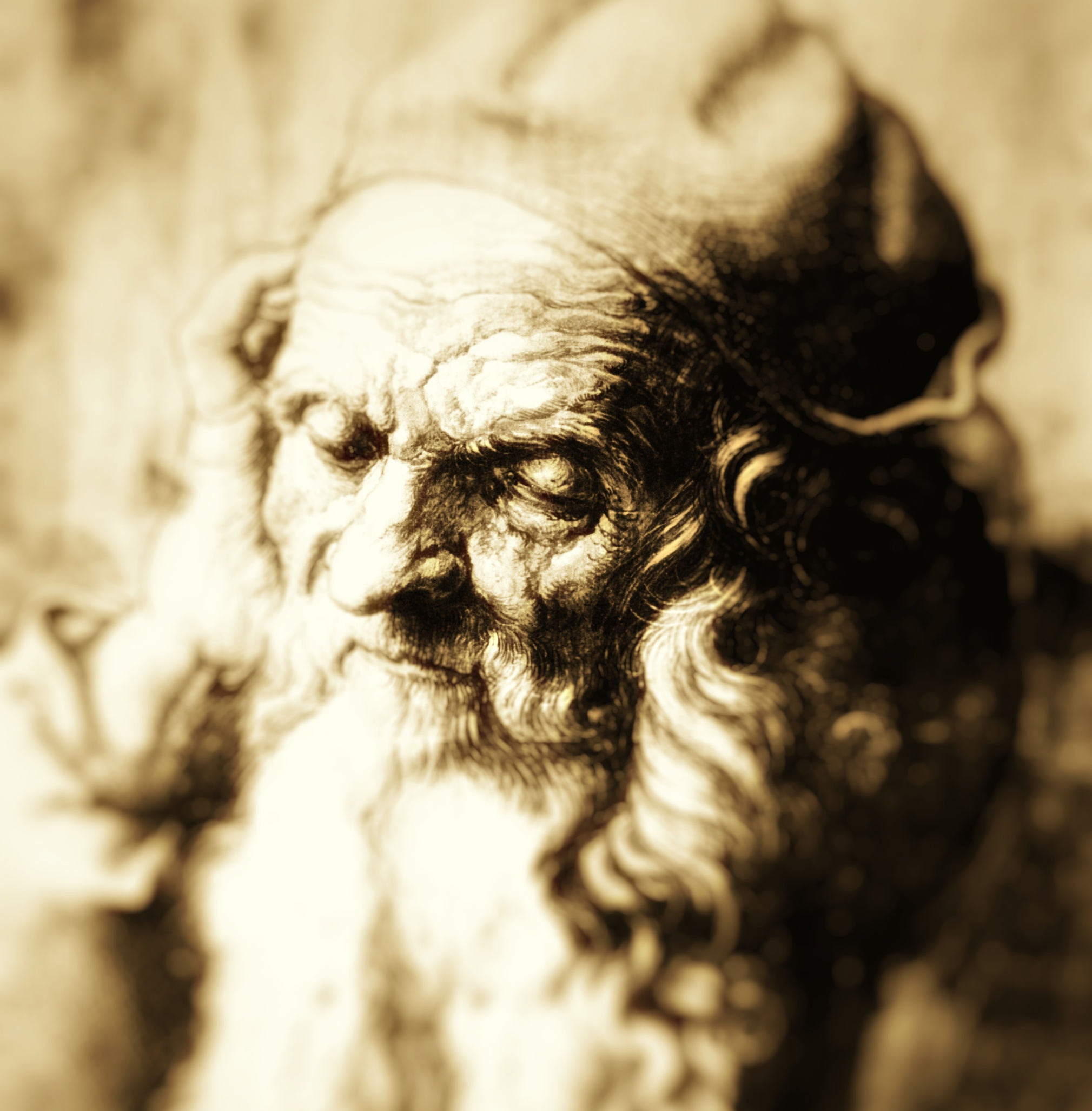 This was written on my phone on a train in Belgium. I am to lazy to check the spelling.

Just a quick thought that keeps popping up.

I am struggling with the way progress, over and over again, is being stifled by old conservative people who have managed to amass wealth and influence in their lives and who now seem to be afraid of change. Maybe this has always been an issue. Think of the Catholic Church. This institution had always been defined by old blokes and their apparent “wisdom”.

I believe that decisions should be made by those who are going to feel the brunt of the consequences. That does not mean that the poor should decide on the distribution of welfare, but I am talking about society as a whole. Many policies determine the far of society for decades to come, so why should key decisions being made by people who are by any chance long gone, when the full effects become visible?

He about a maximum voting age? It seems good and sensible to exclude those under 18 from the polling box. Why not also exclude those over – let’s say – 70? When I tried out this thought with people I’ve met, the main argument against was one of lacking representation. The people seem to be concerned about the idea that I’ve this is implemented, old people are going to use their lobby and are therefore then left behind. I have two arguments against this. People who are young now, know that they are going to be older art some point. So they are their own lobby for when they have reached a certain age. They better be careful in implying certain laws, concerning the elderly, since once they themselves have joined the club, they are not in position to alter the laws willy nilly. The other objection I would bring had to do with those under 18. They have always lacked to right to vote. So they always had to reply on the good will of society, when it comes to their needs and wants. They pose the threat of becoming voters soon, but if we look at the demonstrations by teenagers concerning climate change or school shootings, politicians seem not to be afraid.

As said, this is just an idea I am having and I just wanted to leave this here. I have to think about this further.