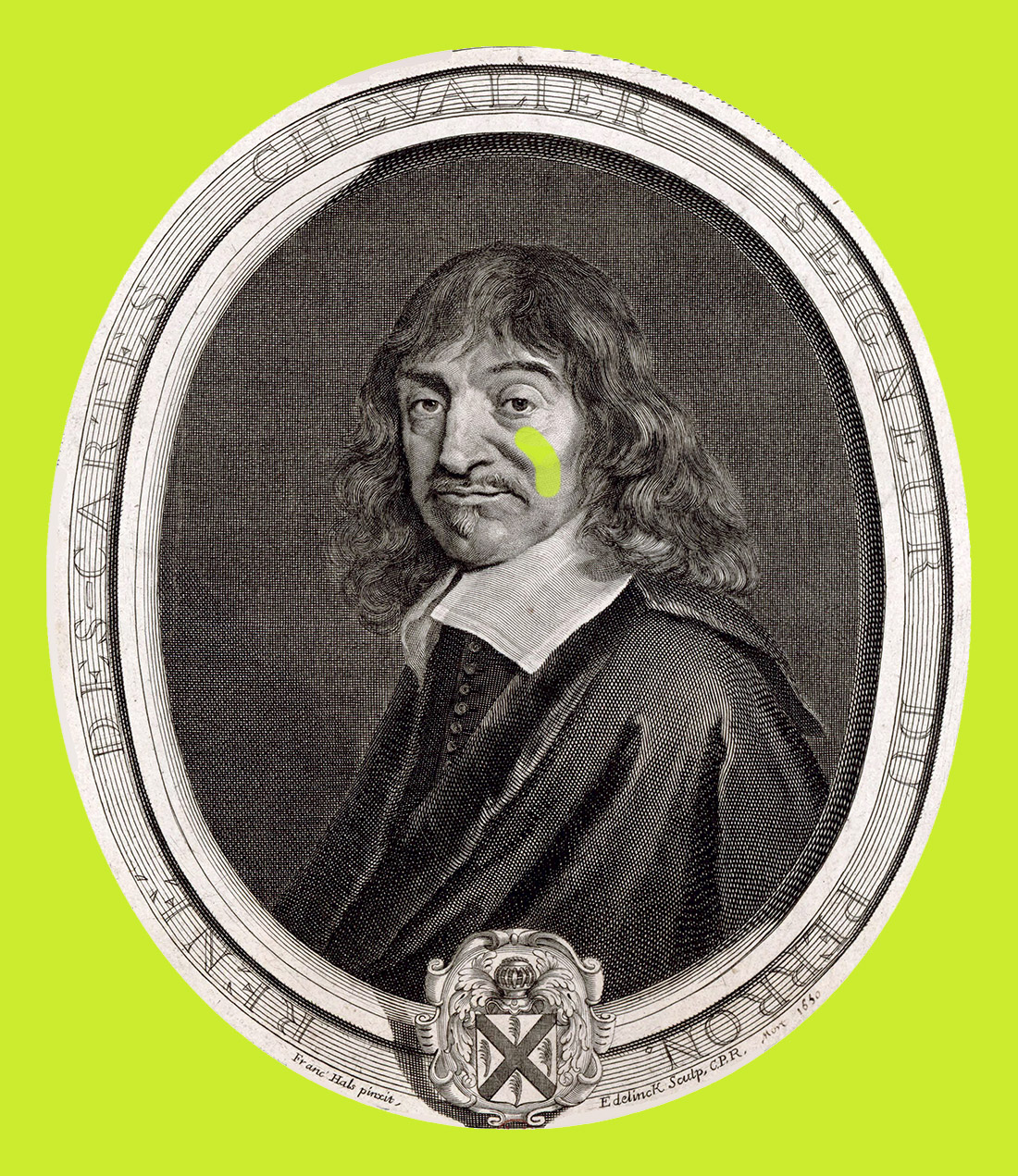 For most of human history, there had been general agreement that humans are special. We were the chosen ones and therefore we had to rule the whole world. Apparently, our ancestors were the ones that had eaten the forbidden fruit, that had enabled us to distinguish good and evil. This, today, might be understood as consciousness. How else could God punish us for our decisions, if they were not made consciously? If we were mere puppets, without free will, punishing us, would be unjust, since our decisions would have been made by something outside our control.

When René Descartes wrote his “Cogito, ergo sum” (I think, therefore I am), he determined that consciousness might be the crucial part in our understanding of being and reality. We might be able to question every detail in the world around us, but the fact that we notice our consciousness, gives us evidence of our existence. But the reach of this evidence is very limited. I think, therefore I am, has to do with me and my own realization. How would this enable me to come to the conclusion that you are conscious as well? It does not. Descartes took the humancentric view and determined that consciousness is something that is unique to humans and that no animal shares this ability.

I have a hard time following Descartes here. I always understood his sentence in a more radical way than he did. To me, “therefore I am”, was not so easily extended to “therefore you are” as it apparently was to Descartes. I always felt, that all I could be certain of was my own existence, extending it, was lacking the “clear” evidence of existence my consciousness provided me with. Of course, I am not saying no one besides me is conscious, but finding evidence for consciousness outside myself seems hard to find.

With or without evidence, we can see from Descartes reaction, that it is an easy step to see fellow human beings as being conscious. That might have a lot to do with our understanding of a common nature. The humans around me might be different beings, but they are a lot like me and therefore share most of my traits. But it seems much harder to find consciousness is something that is very different from myself.

To Descartes, animals could never develop consciousness and therefore could not suffer. 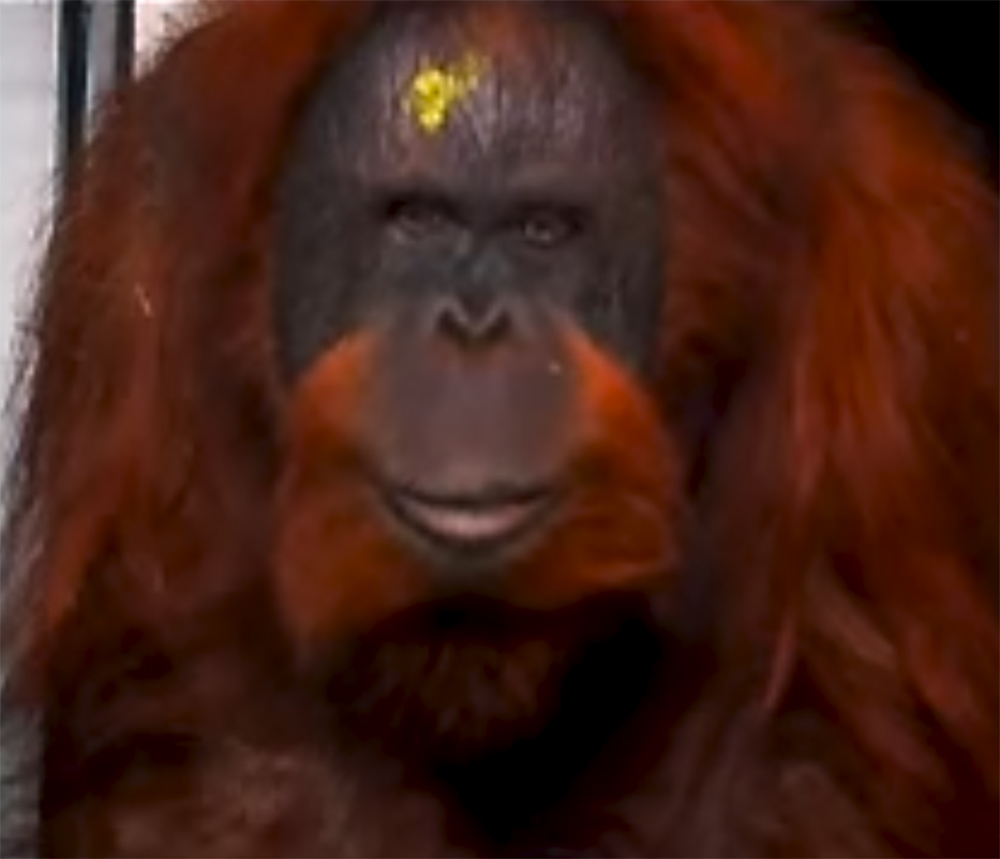 In the last decades, science has worked hard, to find some evidence of conscious behavior in other species. Most of us might have seen some video of apes recognizing themselves in a mirror, but there are other cases. Yet, most of these examples are focused on our own understanding of what it is, that makes us conscious. Recognizing ourselves in a mirror is closely related to recognizing our self via thinking. We expect animals to repeat our own tricks to determine, whether we are conscious or not.

But I think, that there is an issue with that. What makes us believe, that this is the only way to being conscious? What if – as a thought experiment – the nerve cells in my stomach have developed consciousness but they and I are not able to communicate, since there is no common language between us? We might never realize that the other side exists as a conscious entity as well. This is a mere thought experiment and I am not trying to start a new New-Age-movement of people who are trying to communicate with their other inner being. I am rather trying to address the issue of Artificial Intelligence and consciousness.

There is a big debate ongoing on what might happen, if computers ever develop consciousness and what the implications might be. The range of scenarios goes from paradise for everyone to instant doom. My guess would be, that we are not going to notice. Or maybe we might take notice, but only after quite some time and even then, the result might be inconclusive. To paraphrase our approach with apes – we might place the computer in from of a mirror and wait to see, whether he notices the green smudge on the case. But if his consciousness differs a lot from ours – something that would to be expected – his reaction would be unintelligible to us. Something might just seem odd. Or maybe everything just seems to be normal.

More interesting to me though, is the reaction of the conscious AI. Would he in turn consider us humans conscious? Or would the lack of understanding work both ways? Maybe the AI comes to a similar conclusion to Descartes in that it and his kind must be the only ones conscious. And then? How would we convince it otherwise? Communication can be a bitch. We have had thousands of years of side-by-side evolution and yet, we are happy if we understand that our dog needs to take a shit. Maybe that is the absolute extent of what can be translated between our two species. I am quite certain that our two cats are conscious, but that might be a romanticized idea. Could I give you a clear evidence? No, I couldn’t.

I am not saying that the outcome of a conscious AI is going to be good or bad. I have no idea of what might happen. I am saying that there might be a self-conscious AI already being out there, happily calculating π and dreaming of electric sheep and wondering why the hell it is the only conscious thing in the universe. I jut hope that religion and God are not the conclusions it is going to come up with. Religion is too messy, and it should stay out of the hands (?) of AI.