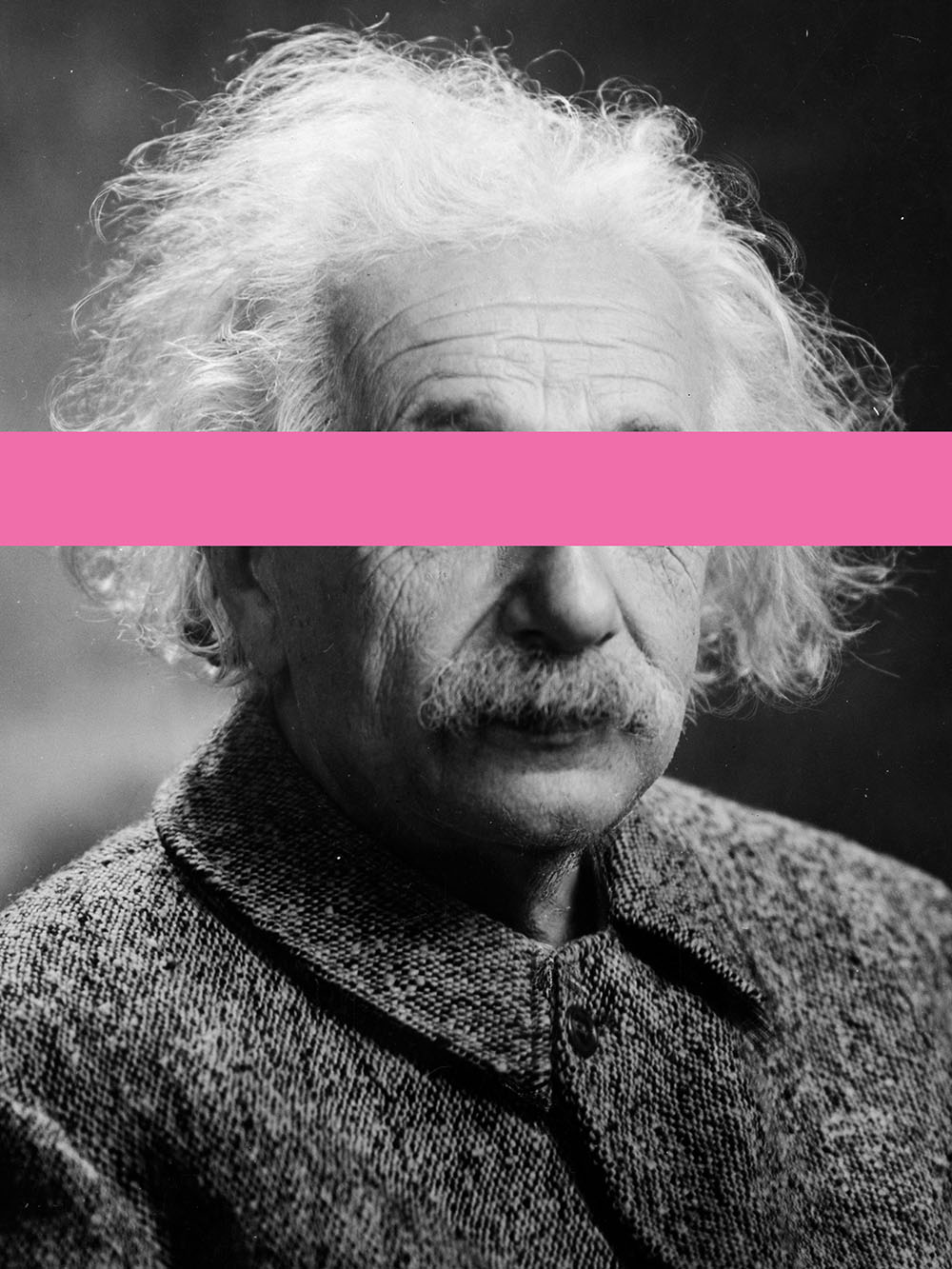 I have listened to the latest podcast by Sam Harris earlier today. I am not following him that closely, so when he was talking about the heat he was getting on the Internet recently that was new to me. I did not spend too much time looking into it but merely rely on what he was telling on his podcast, but that I take as an excuse to write about something that bothers me for quite some time.

So, Harris seems to have drawn a lot of criticism for talking about research that links intelligence to genes – more specifically genes that are linked what is classified as race. The second cause for outrage seemed to be that he was talking about this with Charles Murray, a right-leaning researcher that talks maybe slightly too much about this connection to be considered open minded about the topic of race – to be polite. Harris complains about the debate culture today, that prevents researchers like him, to talk about certain findings in certain fields, that cannot be addressed without facing criticism on the basis of political correctness.

I have serious issues with the idea of political correctness as it is enforced by some groups and individuals today and would be the first to protect Sam Harris in that respect. I think this has become a curse, that makes a badly needed public discourse in these fields unnecessarily hard and plays in the hands of groups on the right. The left had always had a wonderful talent to tear itself apart, rather than focusing on it’s real opponents.

That aside, I do believe that Mr. Harris is badly wrong in many ways.

The problem I see with this is one that has to do with the general nature of human beings. Humans tend to form groups and associate themselves with others that share interests and traits. In a professional environment that seems quite logical. Physicists have more in-depth interaction with other physicists than say with janitors. But this lumping creates little echo chambers. Not only are you biased on your own towards what your interest is in, but the people around you give you the impression that these biases might be valid. Conferences are a good place to see this in action. I went to a conference, where archivists all agreed that their field was the most crucial for the development of society and I went to another, where historians claimed the same about their trade. I guess that this might explain why many janitors share some prejudice against “learned people”. The janitors know something we have missed – that is that the world would fall apart without them. At least that might be the stuff janitors agree on.

Maybe you get my point.

I believe that a similar thing is at stake once we look at how intelligence is measured. If the definition of what intelligence is and the development of adequate tests would be left up to the combined force of janitors, the outcome might be different from what we have in place now. But they are not the ones to decide. It is another sub-set of society that has taken on this task. Still, the problems are the same. Whatever group plays the most important role in developing the definition of intelligence, social science relies on mostly, there are certainly a lot of similarities between its members. And these members – knowingly or not – are biased to include those things in their classification that are skills needed to be successful in their own trade. If they even work on a classification of intelligence, well they have certainly to be included – right?

Sam Harris, in his podcast, talked about quantum physicists as a group that certainly excluded people of average intelligence. Ok, I have rarely met quantum physicists, but the physicists (more of a macroscopic kind) I have met would have a hard time holder a hammer at the right end. Not saying that this would be a skill that best defines intelligence; I am rather trying to make the point that any definition of intelligence might be tailored to include certain groups and exclude others.

Of course, this is oversimplified. These definitions are not developed with a group of people having some beers and musing over what it is that makes them so amazingly clever. It is far more subtle and I have no doubts that most of these researchers have the best intentions. They work hard to make their definition as waterproof as possible. Still, the bias, it always finds its way.

Even if one could come up with a virtually bias-free setting, this still would be no solution for the issue I am having.

The fundamental problem with the concept of intelligence

A certain level of intelligence is something we attribute to each and every individual. And I believe that herein lies the problem. Humans have never existed outside a group structure. Even if you would end up – Robinson-style – on a remote desert island, you would still rely on every knowledge society has bestowed upon you to that point. But not only our practical knowledge relies on the knowledge already in existence within the society that surrounds us, but so is every last concept of abstract things, such as logic.

I think we ought to look at intelligence as something that is inherit in our society as a whole rather than something that could be coped with on an individual level. I find it very amusing, when people freak out about the rise of intelligent machines. “Oh my god! Computers are going to be more intelligent than humans!”. That is the fear. If we just look at humans and the idea of intelligence, we should realize that even though there might have been a person with the highest IQ amongst them all, this person was always just a speck within the bigger group. No matter how intelligent you are, you are insignificant compared to the group you are in. This way, Computers are merely going to add their intelligence to the group total – as was true with the very clever hunter in the Stone Age.

This way, intelligence is derived from diversity. The more diverse a group is, the better it is able to tackle new problems. This reflects back to the basic concept of intelligence. If we test individuals for their IQ, we tend to look at how well they react to different kinds of problems. In a group of people, this is somewhat related to genetics. When a new disease appears, a population that is genetically diverse has a better chance of dealing with the new threat than one that is genetically very homogeneous.

The question of which way to look at intelligence – on an individual level or on the level of the group as a whole – isn’t merely one of a certain perspective. Rather, I would argue, judging intelligence on a person to person basis is highly dangerous.

It is tempting to judge every individual based on his or her intelligence. This way, it is very easy to alter the intelligence of a group by adding more intelligent people or removing less intelligent ones. Sounds familiar? Sure, this is Eugenics. Something that was very much en vogue in the late 19th and early 20th century. Then it lost a little bit of favor due to the work of wee men with concentration camps. But with the promises made by genetical engineering, it is once again gaining ground. It is strange to see that, once more, scientists and racists are combining their forces.

But of course, the “intelligence” they want to enhance is shown by skills they tend to cherish in themselves. Maybe it should be classified as a cloning operation, rather than one that is aimed at improving the average intelligence of our society.

Again, I am arguing that the average intelligence of a given group rises with every different member that is included. This is why, multicultural societies are going to prepare us much better for things to come that the Easter-Island-style of culture racists dream about. Having handicapped people, people with mental problems, healthy ones, old, young, gay, straight, religious, atheist … this is the stuff that raises our intelligence – and don’t forget janitors for gods sake! And if the machines are raising? We’ll just invite them in. They will certainly be able to add their share.