I was at a big event conference recently and during one talk there were two people on stage complaining about the fact that many of the issues they were addressing were taboo and therefore had little exposure in the media and in society. And yet, there they were. On stage, in a room with a couple hundred people, at a conference with some thousand attendees and having their talk recorded to be shared on different websites. And journalists everywhere. Somehow the fact that there seemed to be an audience for their talk did not dawn on them. Even though there were a couple hundred people right there. Just in front of them. I find that amazing. Maybe, just maybe, art could be able to teach us something here. 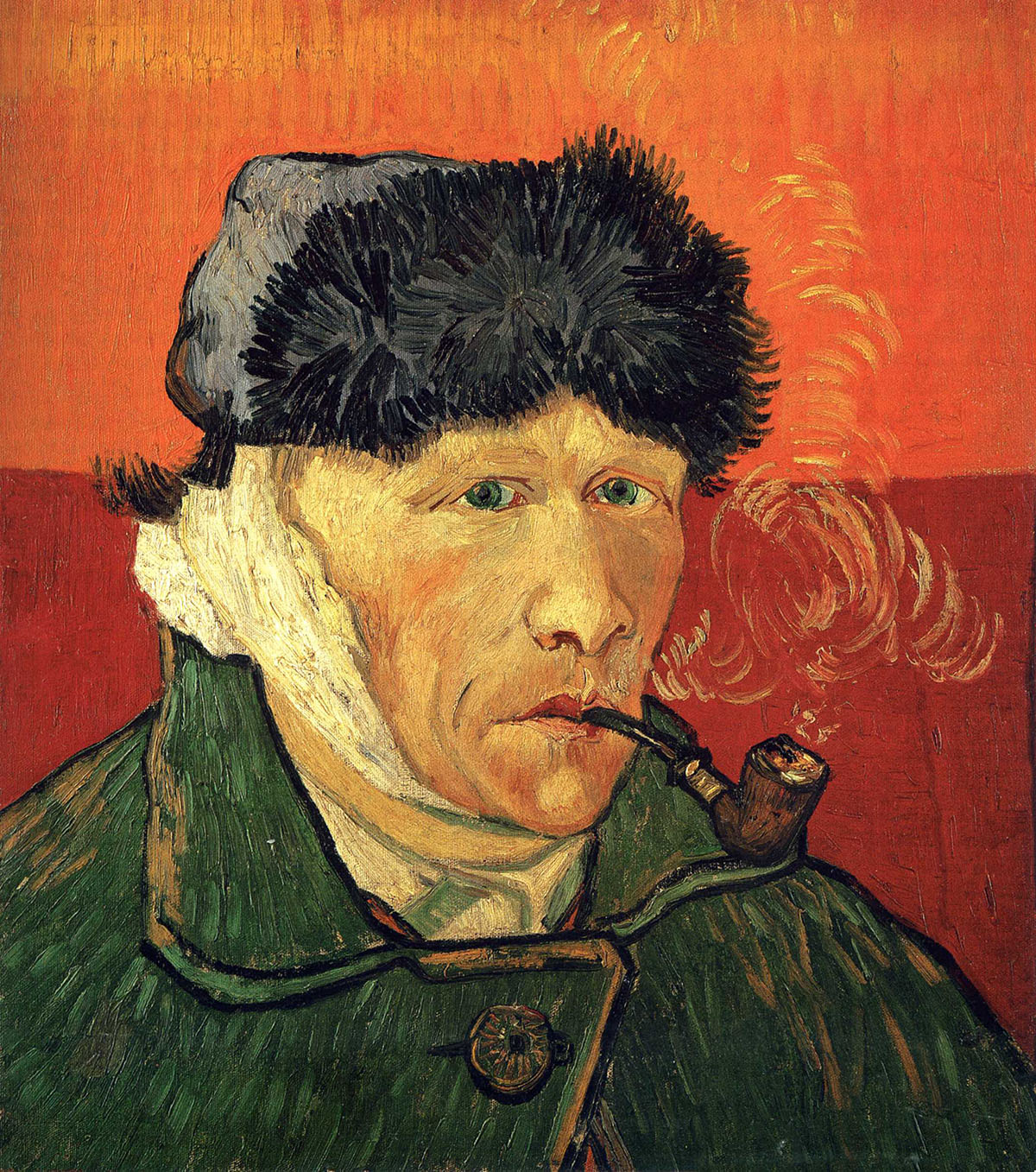 Ever since, on December 23rd, 1888, Vincent Van Gogh cut off his ear, failure plays a weird role in the arts. Of course, I am aware that at the time no one took notice of this mentally ill man in a small French town, especially no one in the art world – which is part of the whole issue. I am just mentioning this one event for the sake of my argument and to make things slightly more funny. Years later, when van Gogh posthumously started to be sold for huge wads of money, the world finally took notice of his plight. The ear and the fact that he was financially unsuccessful during his lifetime became the material for 500 Euro questions in TV shows and answers in beginner’s crosswords puzzles. And it became a curse.

The story that society fails to see the real genius that hides in plain sight isn’t merely the stuff that keeps untalented hobbyists painting, it rather might form the basis for much of what is understood as “avantgarde”. Every new avantgarde seems in part to feast on the idea of being misunderstood within the surrounding society. It is almost as if this has become a measurement for the real success. Even collectors and gallerists have fallen in love with this mechanism. “Outsider Art” is an ever-changing sub-genre that carries those who are handicapped in a multitude of ways. Once an outsider starts being valued by the market, new kinds of outsiders appear and take over the classification. And then there are bullshit artists like Jonathan Meese, who make lots of money from being “outsiders”.

This might explain the arrogance that comes out of many art schools. Much of what is created is hard to understand – even for me and I studied fine arts. Some time ago, I went to an “photography” exhibition with works from current students at a big art school. There, I tried desperately to explain some of the works to an architecture professor I met there. Desperately, since much of it remained unexplainable to me. I think that this is problematic. If a professor at the same school does not understand what the stuff is about … well, the works seem to lack something. Not necessarily from the perspective of the young artists though. I believe that there is the curse of the misunderstood artist at work here. To them, not being understood might not be an issue at all, but rather a weird sign of success.

Being misunderstood or mishandled, underrepresented or underreported has become almost something like an accolade, not only in the art world. Of course, the world is full of people who are underreported or victims of a multitude of mistreatings, but these are the people we are not hearing about, because they lack a voice. I am rather talking about complaining on big stages that your ideas are underrepresented – that seems weird to me. Reading or seeing statements publicly that begin with “No one talks about ….” almost feels like theatre of the absurd. And the Internet is full of it.

Sure, if you want to be a revolutionary, you should distance yourself from whatever mainstream there is. That is not new. What is new is the sheer number of people, groups or organizations who simultaneously claim to be “the revolution”. Even a billion dollar news-network like Fox News chips in, by trying to pretend not to be “mainstream”. Everyone wants to be an outsider, since only as such you can be a true revolutionary. So, there are millions of little revolutions with little – or no – agenda in place. Who needs an agenda, if you get your justification from the fact that you are misunderstood? The idea that you might not be represented to the full extend, because your ideas are just not worthwhile, almost never occurs. Everyone just smells a conspiracy theory directed against them.

As we have seen with Fox News, today, even representatives of the status quo claim to be the victim and thus demand the role of the revolutionary.

Yet drowned are the voices that really deserve to be heard. But how to find them, since everyone is so much better connected than those who are truly desperate? Now, this might cause anger, since every little group of equal minded people always comes to an agreement that their cause is the most valuable – or certainly amongst the most valuable. This way journalists, bankers, white nationalists and feminists meet for once on a similar playing field.