In general, I am not very patient, when it comes to much of contemporary art. To me at least, quite a huge chunk is bullshit and I always wonder how artists manage to present it without either being so embarrassed that they do not attend the opening or so thrilled about the way they have fooled everybody that they cannot stop laughing manically.  But neither happens very often. Artists attend their openings and little laughter is to be heard.

I know that this expectation might be a deficit on my side. I might just not be able to understand quite a bit of what is shown in galleries and museums. Maybe this is true, but certainly I am not alone in this lack of understanding.

But recently I was amused, when two people on separate occasions made a connection from contemporary art to Hans Christan Andersens “The Emperor’s New Clothes”. I made that connection before, but here it was from someone else. Plus, the two persons I am mentioning here are both working in museums for decades and are normally much more open if it comes to looking at art. 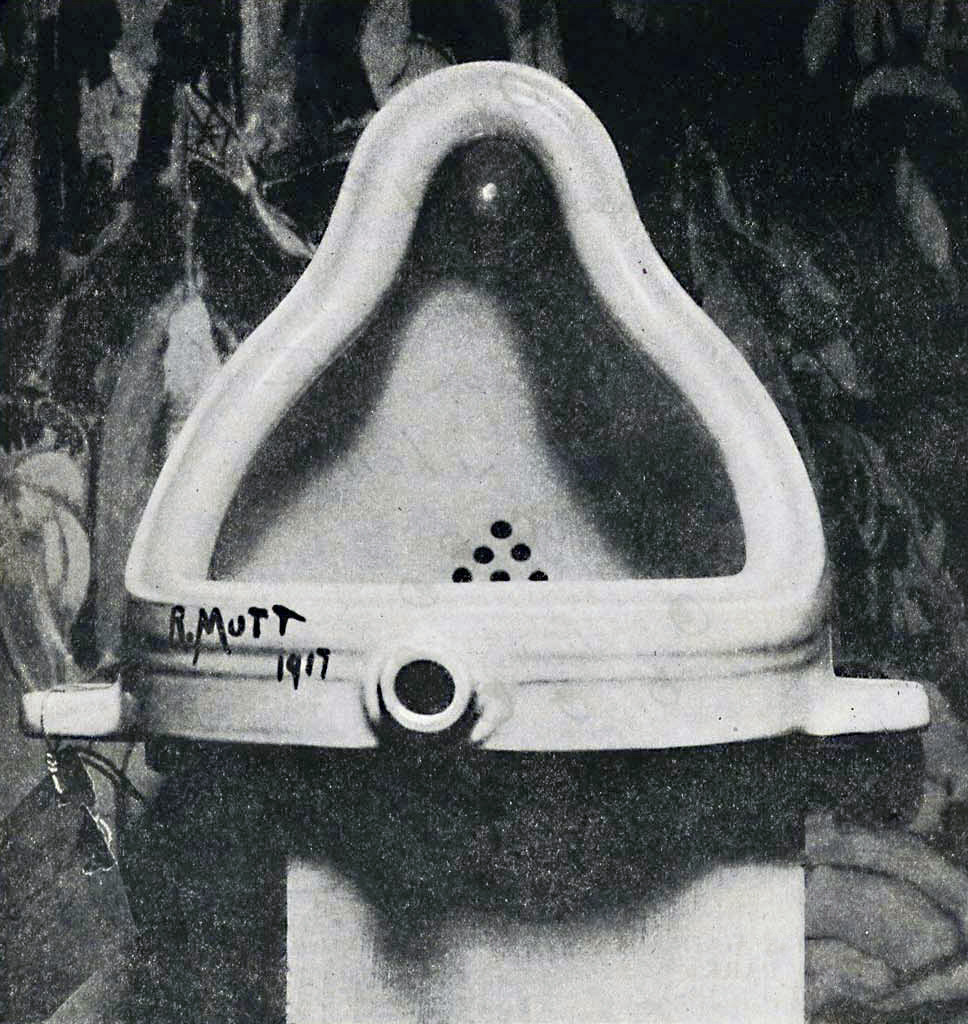 When Marcel Duchamp presented his work “Fountain” to the public, this might have been a critique of the institutions and committees that control the art world – at least this is the way I understand it. To that it was certainly an important statement. But the question of how successful it has been might remain open, even 100 years after its creation. The urinal is just one of many works that before and since then questioned these structures within the art world, but the revolution they have caused did something else.

So much of contemporary art does not matter and does not even try to matter. Much of the works that try to matter fall in the first group though. If someone, who works in the art field for decades and who has kept his curiosity ever since, walks out of a performance work that has won a huge award, feeling not just confused, but utterly disillusioned, there is certainly something wrong with the art world. Yet, the artist shown there is going to present her work in Venice this year. And there are definitely going to be many claqueres who keep telling everyone how amazing this work is. This is precisely what the story Andersen was telling is about. When my friend left the performance, there were certainly many people who stayed. And the artist felt acknowledged in what she did.

There is currently so much at stake if we look at democracy and value systems, but so much of the art world does not really care. Just take another urinal and call it “revolutionary work” for the millionth time, that does not serve as the basis of a revolution.

Maybe Duchamp or Beuys had the best intentions, but maybe their revolutions failed entirely and caused more damage than good.