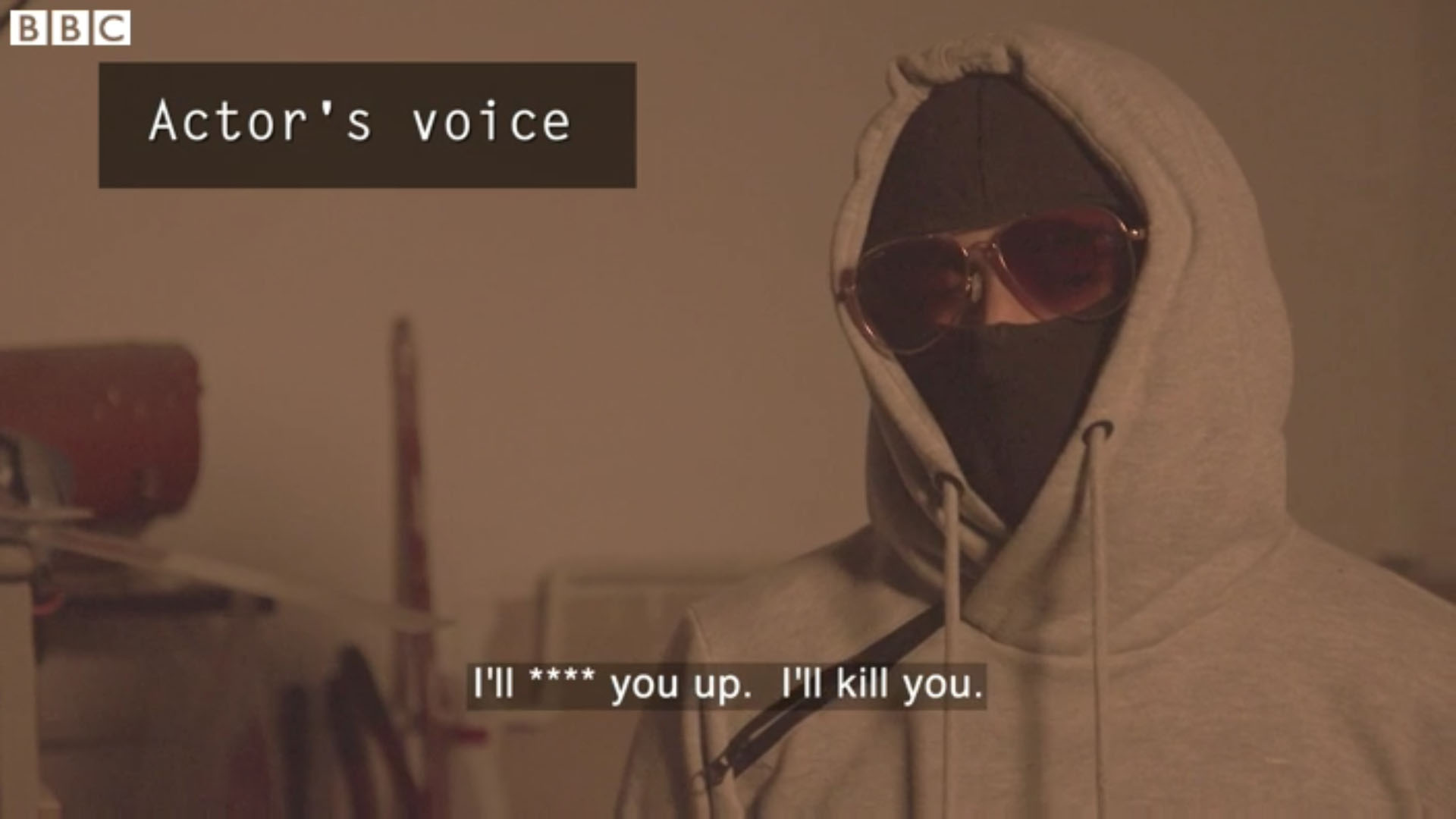 Media has a very strange relationship with images. On one hand there seems to be a general distrust in them, but on the other side, there is no way really to avoid them. I found this image in a short BBC video about kidnapings in Mexico. The guy shown is supposed to be a kidnapper. So what does this image actually show? Well nothing really. It shows a guy who apparently does not want his face to be seen and so he represents someone who does not want to have his face seen. Every actor on the planet could function as a stand-in for this guy. Oddly, even though the image only shows itself in that way, it seems to be necessary to make the video more trustworthy.

I am in no way saying that the BBC is faking anything, but this image pretty much represents the state we are in, if it comes to image use. We need images to tell stories, even if the image does not show anything. It serves as a placeholder. But even an empty image seems to have the power of authenticity. The image here can easily be read as a photographic image – I know, it is a video still, but to me that is the same – and therefore it is the placeholder for the photographic document it could be. So we look at this image, and the person shown could in theory reveal himself at any moment, and that seems to give the image some basis. It remains absurd though.

There is an even more extreme form of image use I stumble upon from time to time. I might have mentioned this here before, but I think it is crucial. Media outlets often handle highly sensitive images and most of the time, the label “sensitive” has to do with violence. Images they would like to use, but their own guidelines prevents them from doing so. So from time to time you can hear a newscaster stating something like: “the images in question are available to our staff, but after a long discussion, we have come to the conclusion that we can not show them to you, due to their violent nature.”. I find that amazing. Even a news program that does not use images, needs them as a reference point to become more authentic. That is really the one part of the nature of images in the 21st century, that fascinates me the most. Images are needed, even though they remain invisible. 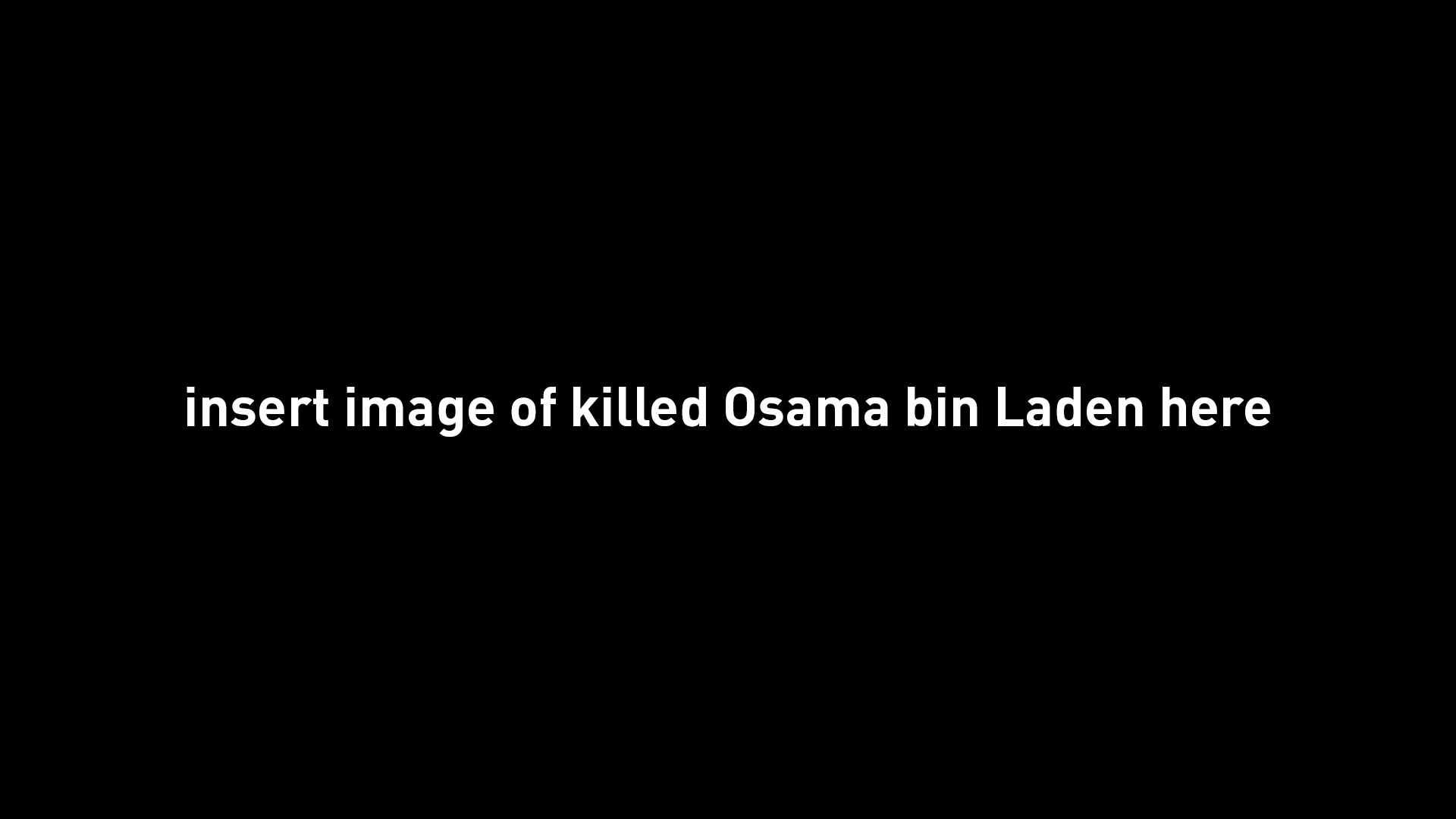 And then there are images outside the reach of visual field of society, but not outside the public perception. These are images we talk about and take them into consideration during arguments, but that are just not visually present. A good example here would be the set of images (apparently) taken during the killing of Osama bin Laden. We, as a society, think these images exist, or we are made to believe that these images exist, but they themselves remain hidden. They become part of the debate, and even part of our visual history, since we all have access to other images of the same nature that can serve as placeholders. This made it quite easy to put together fakes, which popped up online within hours after the news broke. It does not really matter, what the picture looks like, since there seems to be agreement on what it is supposed to look like.