I might repeat myself, when I briefly point out the two following images, but since I find this whole topic extremely fascinating, I might as well do. In the first picture you can see five ISIS fighters during a staged exercise, all wearing action cameras on their heads. The whole video is mostly shot for the camera and part of the normal propaganda one can expect from these sources. But still, you see quite a lot of battle footage that is obviously shot with similar cameras. It just looks somewhat absurd. And the more so, if you compare this with another still from another recent ISIS video. Here you see some guys painting over advertising portraits. The fact that the face of the lady on the left is censored seems almost like the normal thing one can expect in this setting. But the fact that the two other faces (both male) are censored as well, shows that this censorship goes beyond the “regular” misogynistic prohibition of the female image and more towards the aniconistic tradition of some radical versions of Islam. Aniconism, or the religious prohibition of depicting sentient beings, has definitely followers amongst islamists, but filming the act of enforcing this god given rule on video, makes the whole thing appear very strange. Keep in mind that the Taliban were killing photographers for breaking this interpretation of the law. Today, they might still kill people for the same reason, but I guess that this would be filmed and the result would end up on Youtube. It is really about a power struggle and not so much about religious believes. Filming aniconism…. well that is definitely something. 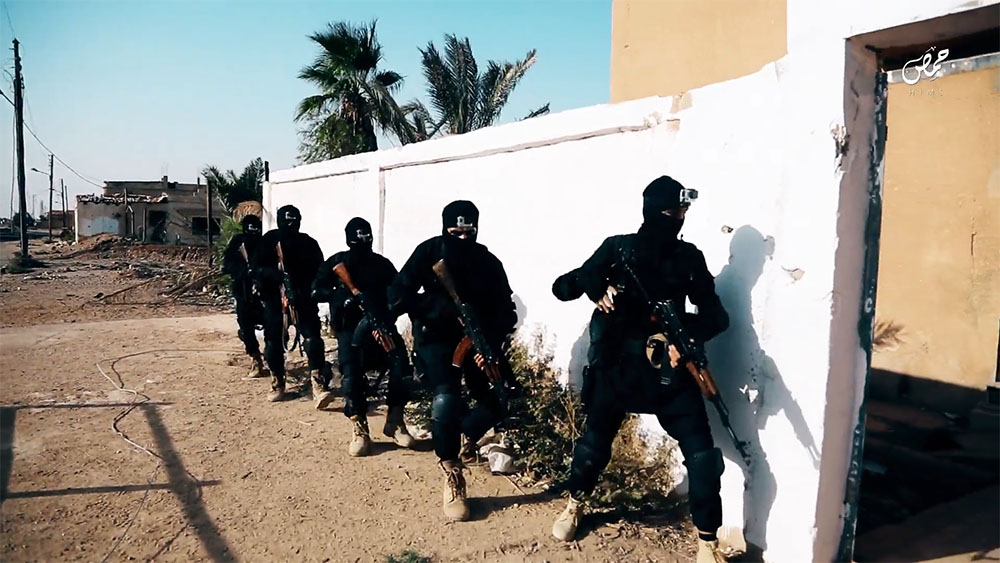